Amnesty International on Tuesday accused Lebanese authorities of “cruel and abusive” treatment of more than 20 Syrians it said had been tortured in prison or during interrogation.

In a report called “I wish I would die”, the rights group documents the cases of 26 Syrians, including four minors and two women, imprisoned between 2014 and 2021 on suspicion of terrorism-related charges.

“In all but one of the 26 cases documented by Amnesty International, refugees reported being tortured, either during interrogation or detention,” it said in the report.

The abuse was mostly at a military intelligence centre in east Lebanon’s Ablah district, the General Security bureau in Beirut or at the defence ministry, it added.

“Detainees also described being hung upside down or forced into stress positions for prolonged periods of time,” it added.

Four men said they were beaten unconscious and two had teeth broken.

The arrests, starting in 2014, came as violence across the border in Syria spilled over into Lebanon.

That year, the Islamic State (IS) group and Al-Qaeda’s then-Syria affiliate, Al-Nusra Front, kidnapped several Lebanese soldiers and police in a raid on the border town of Arsal.

The army and the powerful Shiite Hezbollah movement reacted with an operation targeting jihadist hideouts on the outskirts of the town.

Amnesty acknowledged that “members of armed groups” must be held to account, but warned against flagrant violations committed against those arbitrarily detained.

In at least 14 of the 26 cases, Amnesty found that terrorism-related accusations against Syrian refugees were made on discriminatory grounds, including political affiliations.

“In nine cases, simply expressing political opposition to the Syrian government was considered evidence to justify convictions on ‘terrorism’ charges,” it said.

At least 14 detainees said they had confessed to crimes they did not commit after being tortured or threatened, Amnesty added.

“Lebanese authorities’ flagrant violation of Syrian refugees’ right to due process has made a mockery of justice,” said Amnesty researcher Marie Forestier

“At every stage, from arrest through to interrogation, detention and prosecution in unfair trials, Lebanese authorities have utterly disregarded international human rights law.”

Lebanon says it hosts 1.5 million Syrians — nearly a million of whom are registered as refugees with the United Nations.

Nine out of ten Syrians in Lebanon live in extreme poverty, the UN says.

Lebanese authorities have systematically pressured Syrians to return even though rights groups warn that Syria is not yet safe.

[:en]Erbil receives the share of AstraZeneca vaccine from COVAX program[:] 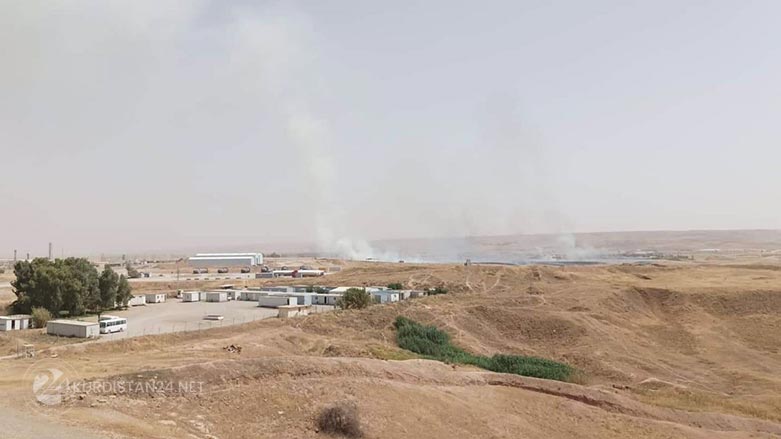 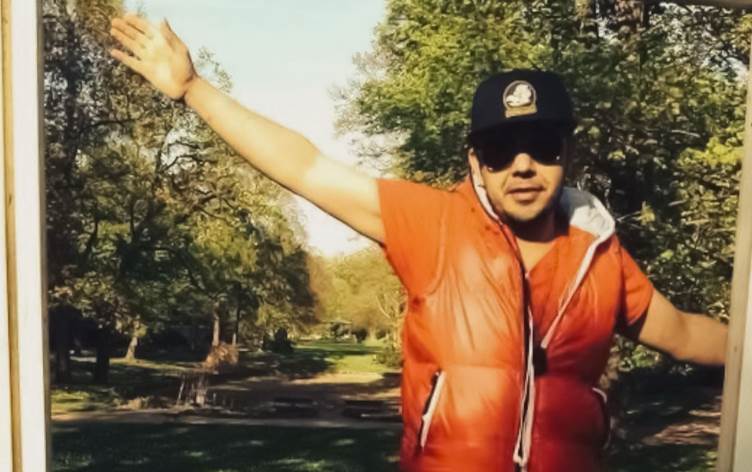 A Kurdish migrant suspiciously died at a migrants’ camp in Germany 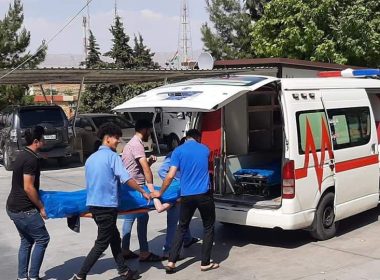 Turkish bombardment in Duhok’s touristic locations , killed over a dozen of tourists 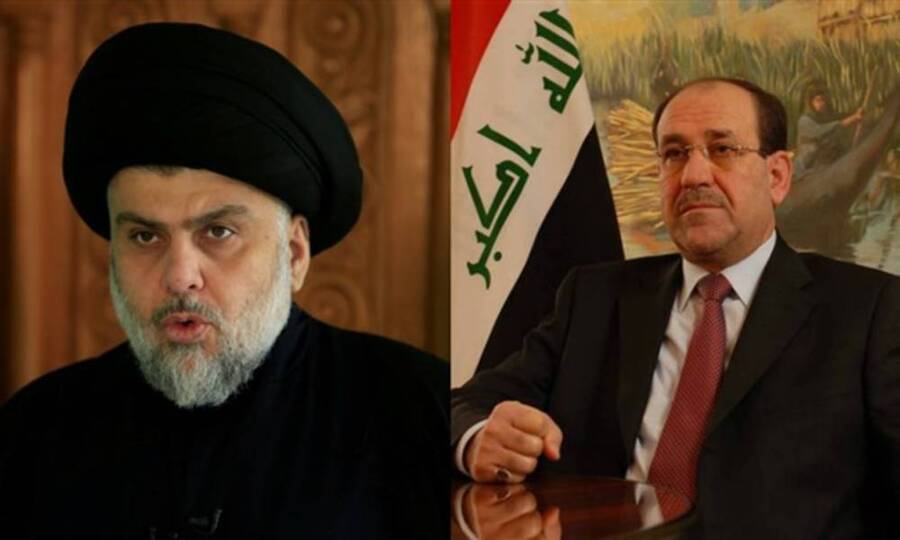