Sulaimani’s health directorate on Wednesday expressed its concern over increasing cases of diarrhea among the public, urging residents to refrain from using unsuitable drinking water.

“The data that we have, we will not hide it, it’s caused us worry and fear because the number of people infected with diarrhea has tripled and now a large number of people are suffering from diarrhea,” Sabah Nasraddin, the general director of Sulaimani’s health directorate, said in a press conference on Wednesday.

“We suspect if it’s not controlled, it could be a cause for the spread of cholera,” Nasraddin warned. “One of the reasons as you know is the drought, because the water has decreased and people are resorting to well water and water that is not suitable for drinking, which will spread disease.”

Sulaimani’s health department has asked the World Health Organization (WHO) and international organizations to help prevent the spread of cholera and diarrhea, Nasraddin said.

“They need to use water that is ready for drinking and not to use water from wells and natural sources,” he stated.

Nasraddin said “in the next few days” an “acceptable” amount of chloride will be put in Sulaimani’s water.

According to the health directorate, currently 800 people experienced diarrhea in a week, while the previous figure was from 200 to 300. The directorate is calling on residents to only drink bottled water and to put chloride in well water when washing and doing housework. They’ve also asked people to refrain from swimming in stagnant water and rivers.

The Kurdistan Region is in the midst of a water crisis due to a lack of rain and the dams being built in neighboring Iran, officials told Shkoi Kurdistan in April. But the drought is also blamed on poor water management and a lack of funds from the government. In addition to that, this past winter and spring saw significantly less snow and rainfall than average.

A lack of water flowing from Iran spells trouble for Sulaimani’s Darbandikhan dam and those who depend on it. The dam manager said on some days, the water flow from the Sirwan River, which originates in neighboring Iran, “stops completely.”

Kurdish farmers have warned of a “catastrophe”,  and the directors of the Duhok and Dukan dams have both previously raised concerns about low water levels.

The Ministry of Agriculture on Tuesday warned that millions of fish will die in the Kurdistan Region this year due to low water levels.

[:en]A message of ceasefire from Erdogan to PKK disclosed[:] 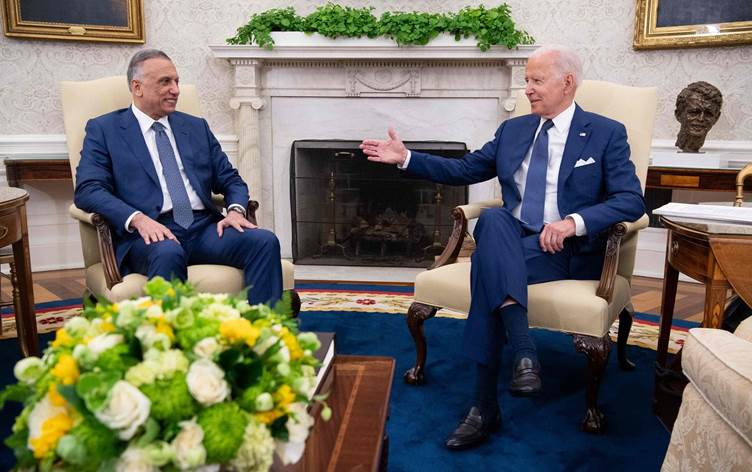 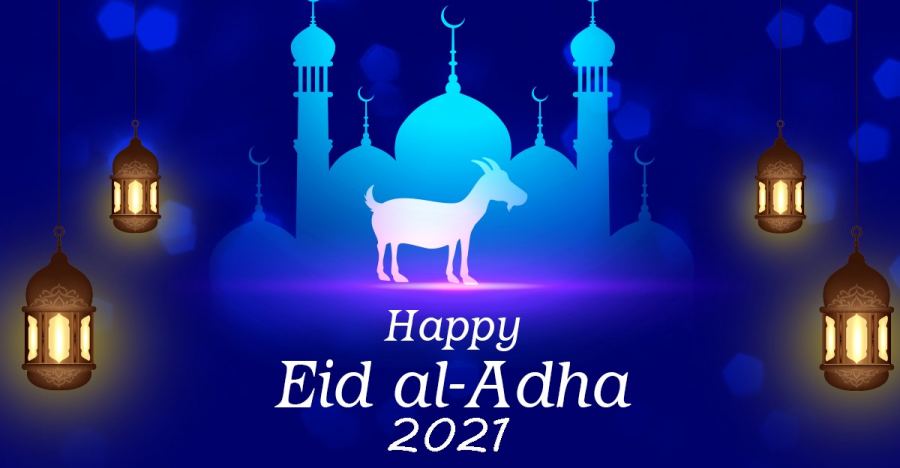 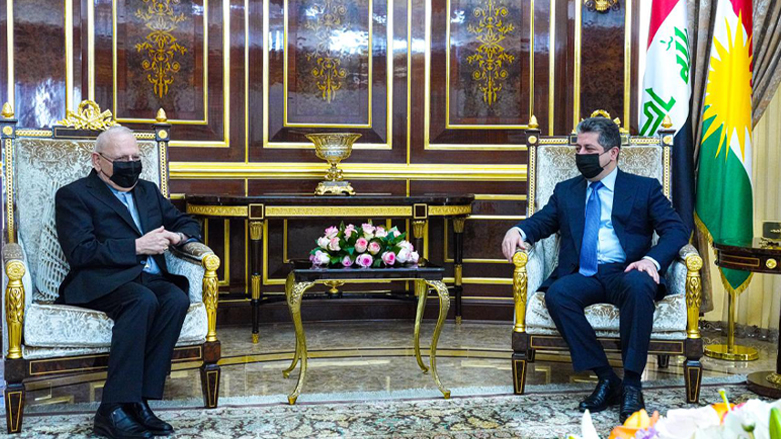 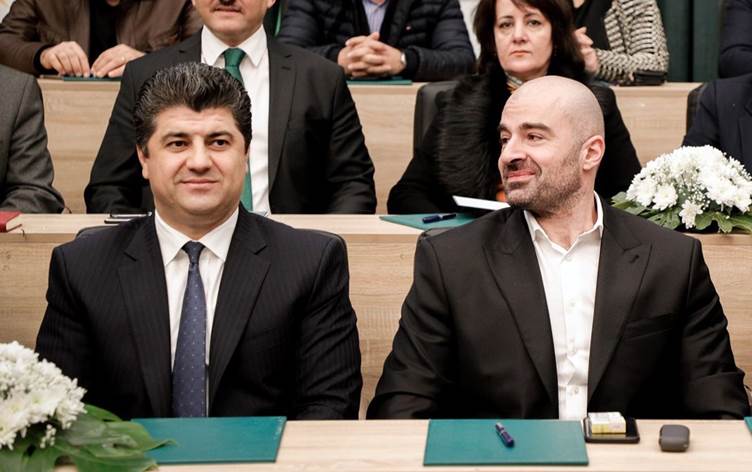