The more contagious Delta variant of the coronavirus has been detected in the Kurdistan Region, the health ministry announced on Thursday.

“I want to officially announce that the Delta variant has been registered in the Kurdistan Region. We have been investigating it for a while, there were suspicions, now it’s confirmed,” Kurdistan Region’s Minister of Health Saman Barzinji announced in a press conference, noting the variant is already spreading in the Region.

The Kurdistan Region is seeing a third wave of the virus. Infections are “unfortunately on the rise compared to a few weeks earlier… The infection rate is now over 10% of those being tested” and the number of people in hospital has doubled, Barzinji said.

With the increase in infections, Kurdistan Region is moving from a low risk country to moderate risk, colour-coded orange.

The Delta variant has been recorded in 111 countries worldwide, according to the World Health Organization (WHO), which expects it to become the dominant strain worldwide in the coming months. Because Delta is more contagious, its spread will increase pressure on health care systems, “particularly in contexts of low vaccine coverage,” the WHO said on Tuesday.

Barzinji urged people to avoid crowded places and direct contact, especially during the Eid al-Adha holiday next week. No lockdown has been announced for the holiday.

“Health measures should be taken in public places,” Barzinji said, calling on everyone to wear masks and keep their distance.

The health ministry on Monday recorded the highest daily new cases this year with over 1,300 new infections.

Iraq this week has also registered record high numbers, more than 9,000 new cases per day in the past three days. Barzinji said Iraq might enter a high risk red level.

The Kurdistan Region’s vaccination drive is making “progress,” the minister said. So far nine percent of the population has received the first jab and five percent have gotten the second dose. 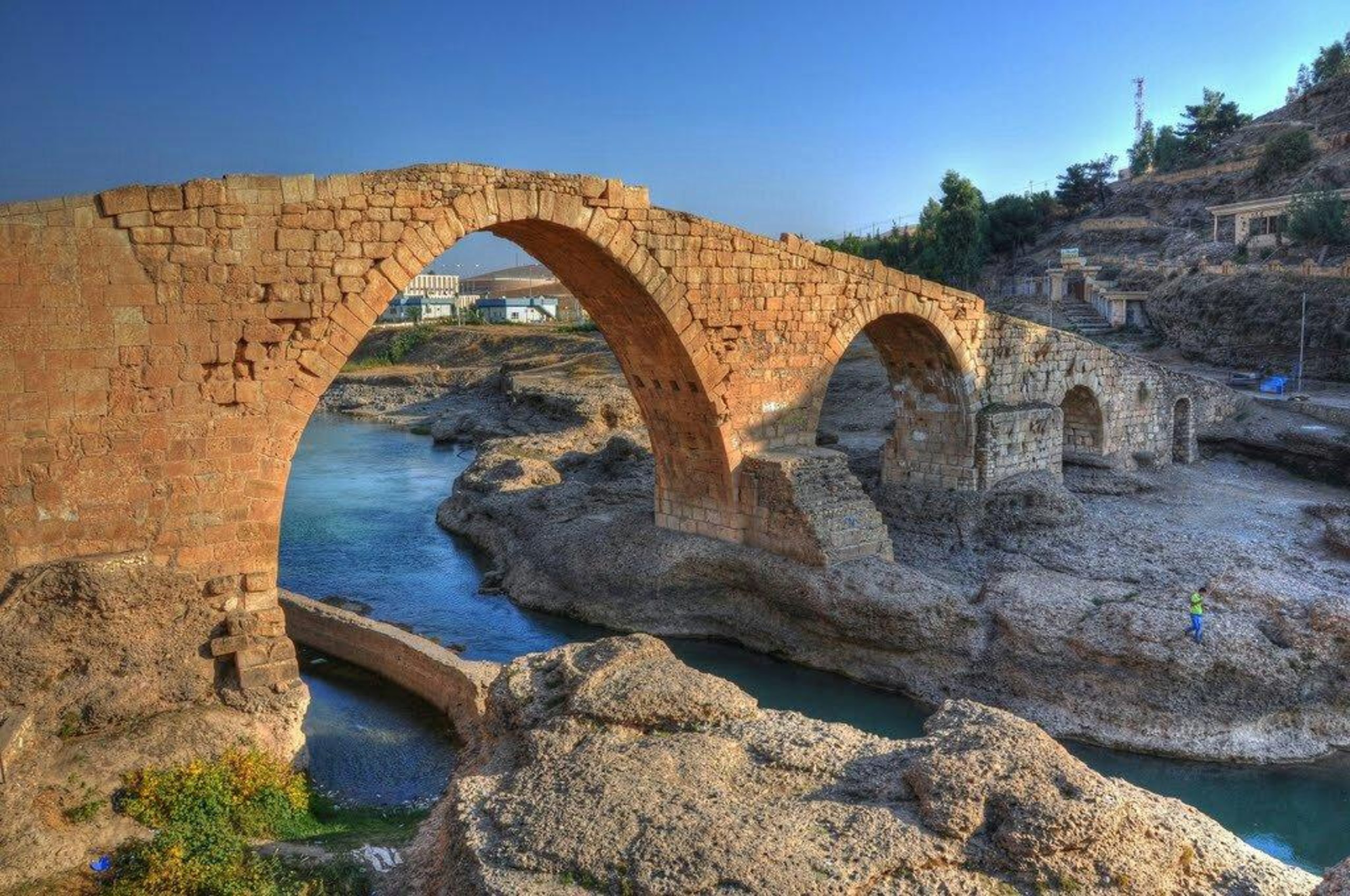 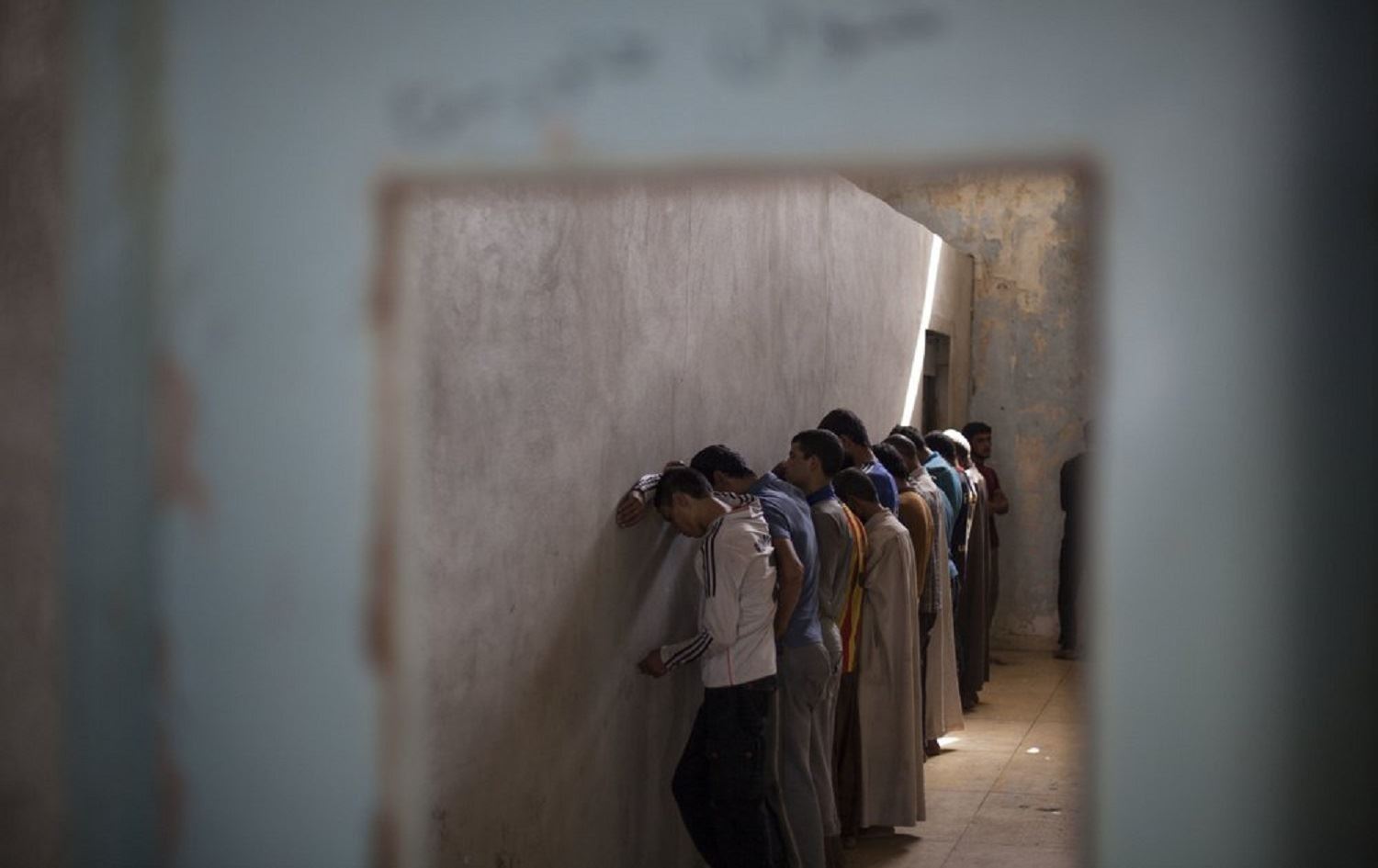 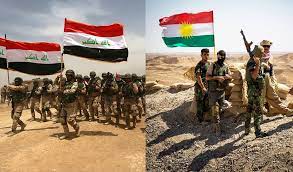 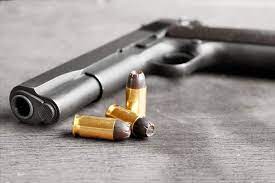