Just days after the United States admitted killing civilians instead of terrorists in a drone strike in Afghanistan, the U.S. military launched a strike to kill a top terror official in Syria.

U.S. Central Command said Monday it carried out the airstrike near Idlib, targeting a leader with the al-Qaida terror group.

“Initial indications are that we struck the individual we were aiming for,” Central Command spokeswoman Lieutenant Josie Lynne Lenny said in a statement.

“There are no indications of civilian casualties as a result of the strike,” she said.

Pentagon officials confirmed the strike but were unable to share additional details. 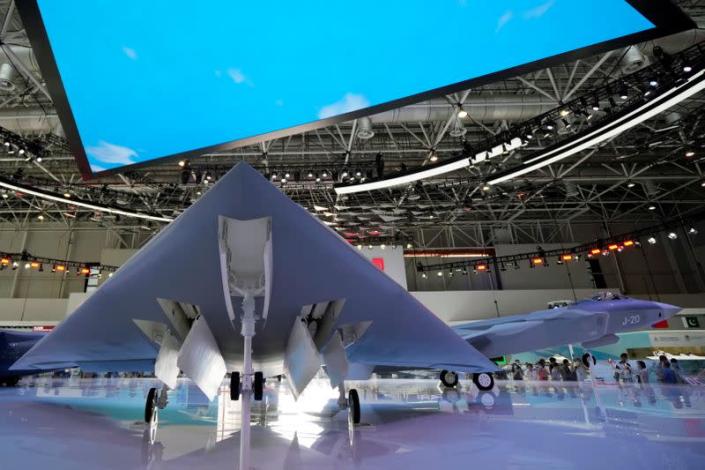 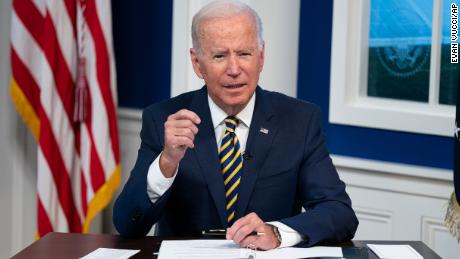