The Kurdistan Regional Government (KRG) on Sunday welcomed a United Nations Security Council decision to extend the mandate to investigate crimes committed by Islamic State (ISIS) in Iraq for another year at the request of the Iraqi government.

The mandate, which has tasked UN teams with investigating ISIS crimes and holding the group accountable, was on Friday unanimously renewed to September 17, 2022, the United Nations Investigative Team to Promote Accountability for Crimes Committed by Da’esh/Islamic State in Iraq and the Levant, also known by the acronym UNITAD, said in a statement.

The KRG welcomed the vote and called for accelerated efforts to establish a court to try ISIS crimes.

“As the Investigative Team is nearing towards concluding the third year of its investigation in ISIL [Islamic State in Iraq and the Levant] crimes in Iraq, the KRG calls upon all involved parties to speed up the process of establishing Criminal Courts for ISIL Crimes to hold its members accountable for committing the core crimes under international law,” read the statement from the KRG’s representative to UNITAD, Dindar Zebari.

ISIS swept through northern Iraq and neighbouring Syria in 2014, imposing its so-called caliphate rule with extreme violence. Among the group’s crimes are “executions, torture, amputations, ethno-sectarian attacks, rape and sexual slavery imposed on women and girls,” according to UNITAD. Iraq in 2017 asked the UN to help in collecting and preserving evidence of ISIS crimes.

“On the occasion of the renewal of UNITAD’s mandate, KRG continues to reiterate its unwavering commitment to bring justice to ISIL victims through its support to the Investigative Team’s activities to collect evidence in relation to crimes perpetrated by the terrorist organization in question,” Zebari added in his statement.

The KRG proposed setting up a court in Erbil to try ISIS suspects, but that was rejected by Iraq’s Federal Supreme Court in June. Iraq has come under fire for its prosecution of suspected ISIS members. International observers have expressed concern about unfair trials. 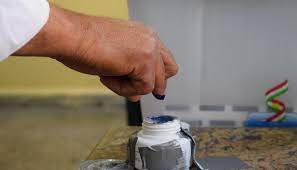 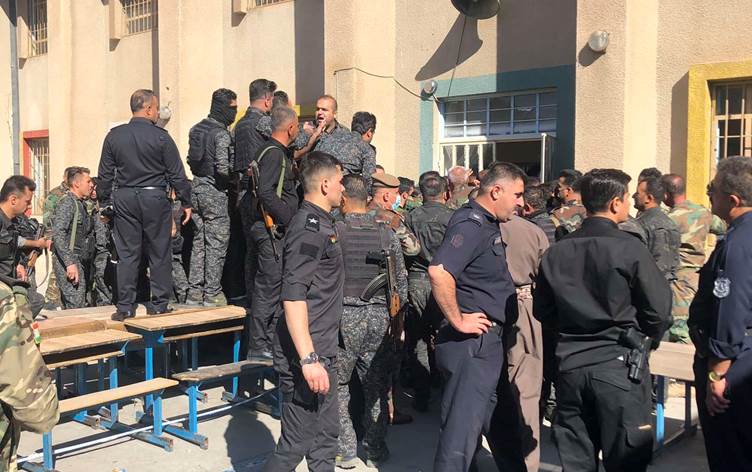 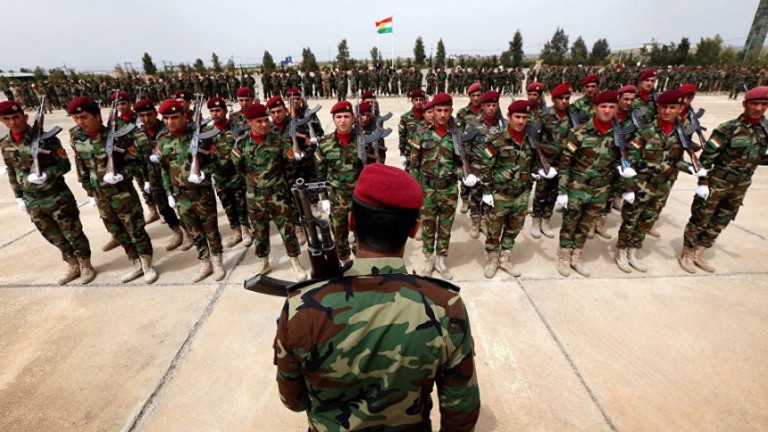