China put on an extravagant display of once-secret high-end military technology at its largest air show this week, while broadcasting its growing ambitions in space exploration and for self-sufficiency in commercial aircraft.

Pandemic-related travel restrictions meant Airshow China in the southern city of Zhuhai was a largely domestic affair, but foreign observers kept a close eye on developments from afar as China builds its military strength.

“Key platforms in service with the PLAAF – having been operated in tight secrecy previously – being shown to the public for the first time have attracted considerable attention from the international audience,” said Kelvin Wong, a Singapore-based defence editor at Janes.

He pointed to WZ-7 Xianglong, a high-altitude long-endurance reconnaissance drone roughly analogous to the U.S.-made Northrop Grumman RQ-4 Global Hawk but with inferior engines. The WZ-7 has been sighted operating out of airbases close to the Sino-Indian border, the North Korean border and the South China Sea, Wong said.

China has been working hard to improve the performance of its homegrown engines, which have lagged Western technology. At the show, it flew its J-20 fighter jets with Chinese engines rather than Russian ones for the first time.

Testing is also under way for two types of domestic engines for its Y-20 transport plane, the plane’s chief designer told the Global Times on Wednesday.

The J-16D electronic warfare fighter, its closest equivalent to the U.S.-made EA-18G Growler, was on ground display, showcasing a capability that experts say could help it erode Taiwan’s anti-aircraft defences in the event of conflict.

Wong said at least three types of jamming pods were hung on the plane, suggesting that each was designed to disrupt different parts of the electronic spectrum. 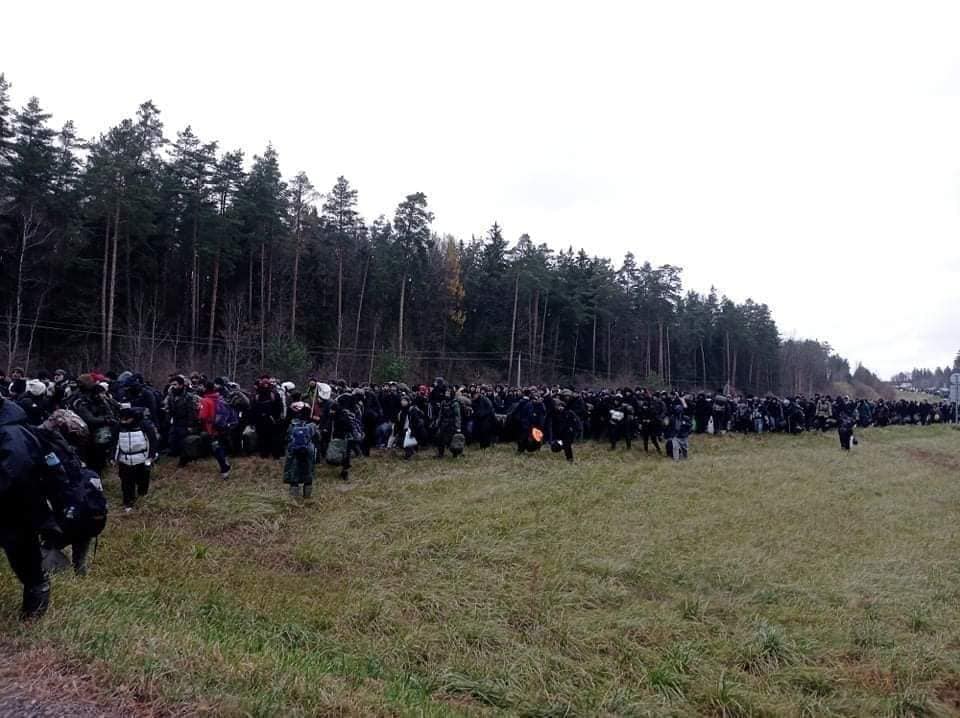 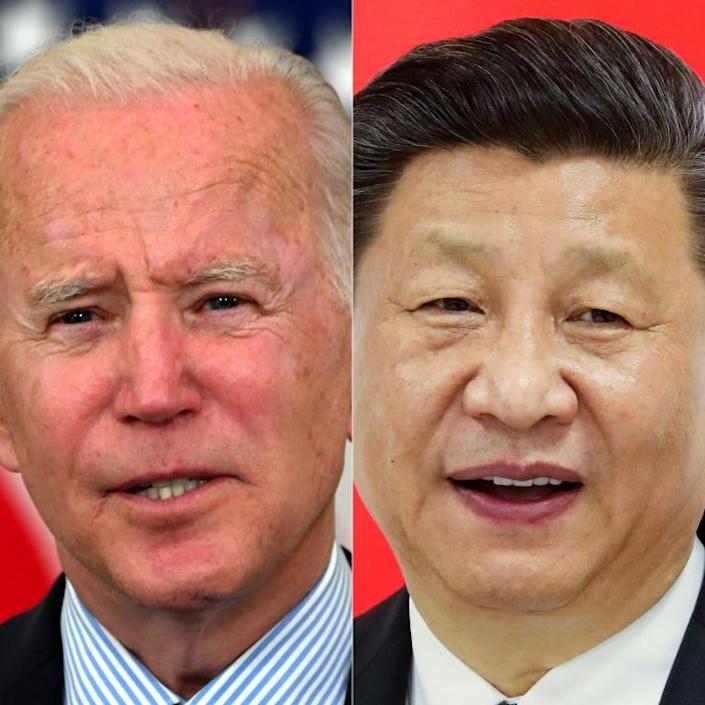 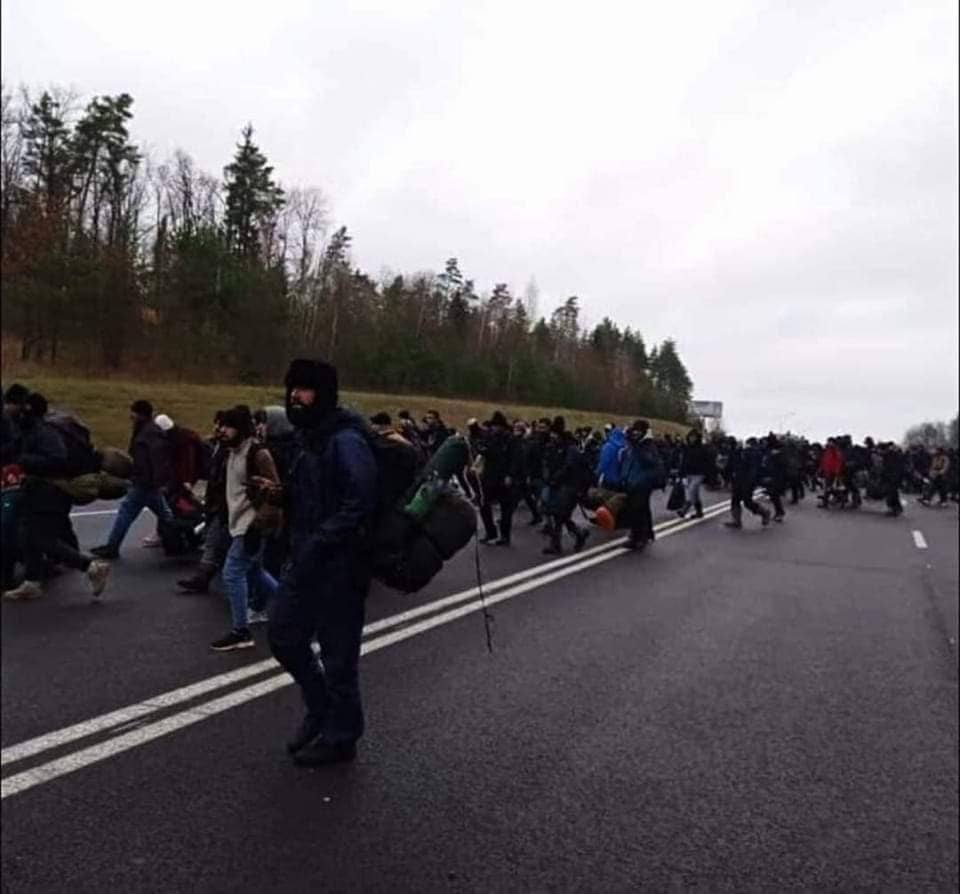 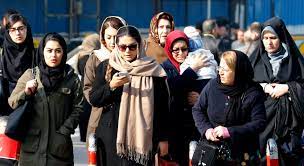