Just over a fifth of Ukrainian asylum seekers who applied for a visa have arrived in the UK, according to the latest UK Government figures.

More than 27,000 asylum seekers have arrived in the UK as of Monday after fleeing from the war in Ukraine.

The 27,100 arrivals in the UK make up 23 per cent of the total visa applications received through both the Homes for Ukraine and the family schemes organised by the UK Government.

The United Nations has estimated that 11 million people have fled their homes in the war-torn country since the conflict began. Of which 6.5 million people are thought to be displaced within Ukraine itself.

[:en]Foods That Are Highly Recommended For Those Who Like Eating a lot[:] 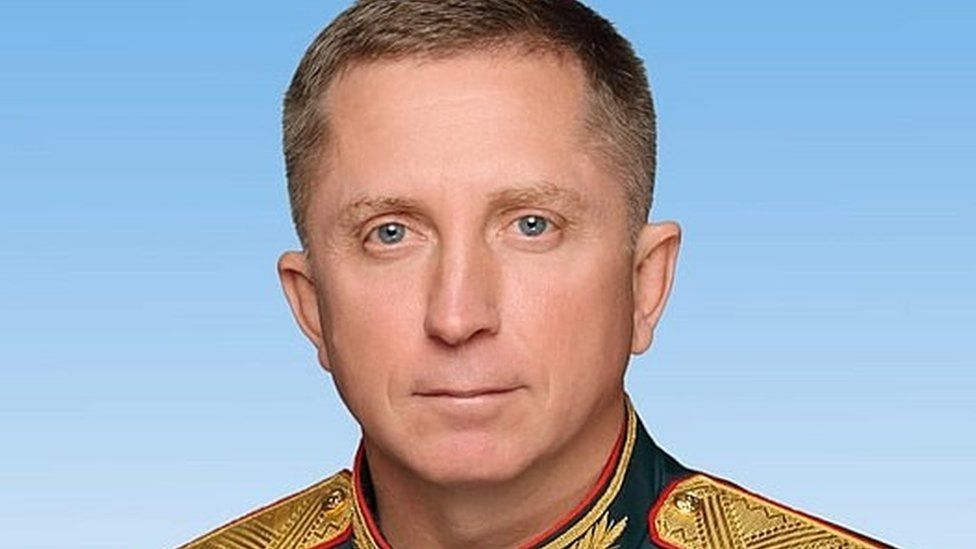 Another Russian general killed in Ukraine 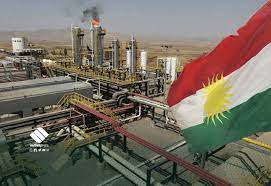 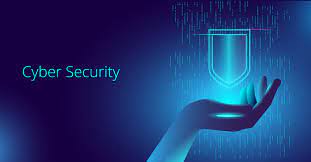 Eight tips for cyber-security in the home office 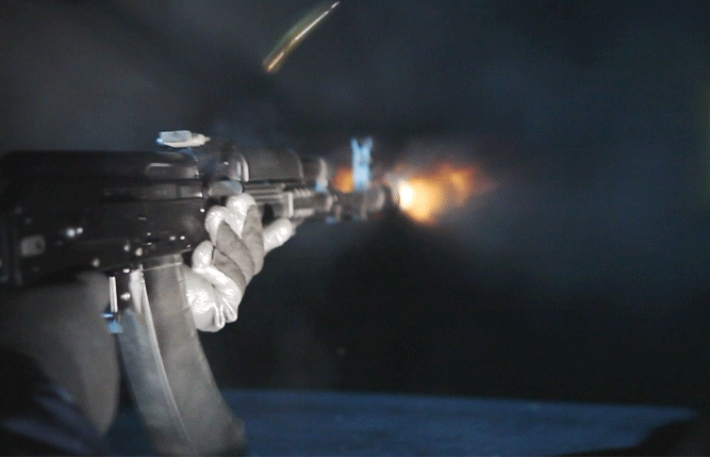