A Ukrainian artist has created a sand sculpture with an anti-war message at a Dorset visitor attraction.

It depicts the Russian invasion of Ukraine with a teddy bear crushed by a tank and a young girl hiding behind a wall.

Mr Borecki said it was a “plea for peace”.

He added: “Both sides will lose no matter what – due to the deaths and devastation caused by this war and all others before it.”

Co-founder of SandWorld, Mark Anderson, who first met Mr Borecki in 1998 during a sand sculpture festival in Moscow, said it was “quite an immense piece”.

“It’s probably the most powerful piece we’ve ever had – it comes straight from his heart,” he added.

“I don’t think you can get any more meaningful – it’s amazing.”

Although Mr Borecki currently lives in Poznan, Poland, his hometown, which is 62 miles (100km) from Kyiv, has been bombed by Russian forces and schools, military bases and roads have been destroyed.

Following the invasion, he opened his Polish home to 19 Ukrainian refugees.

The festival is also raising money for aid agencies working in Ukraine.

[:en]How many Ukrainians have fled their homes?[:] 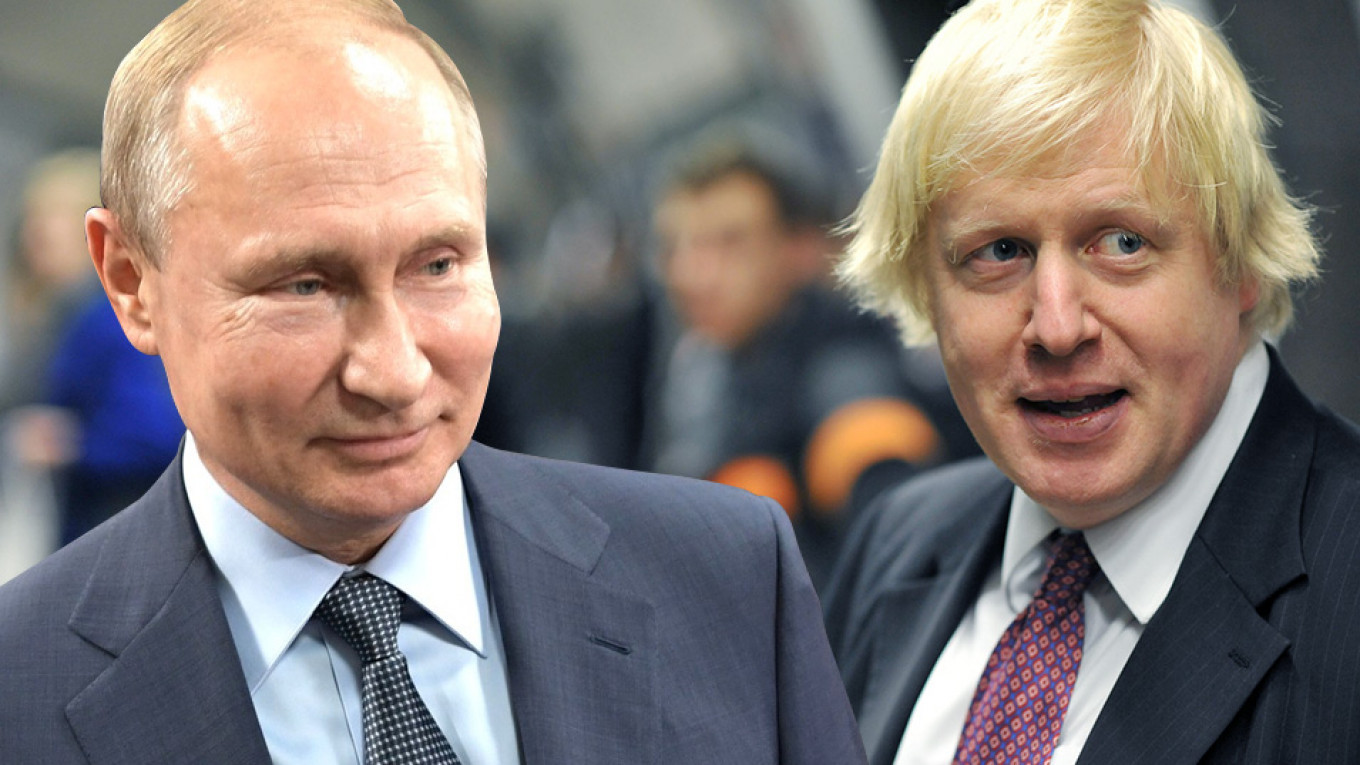 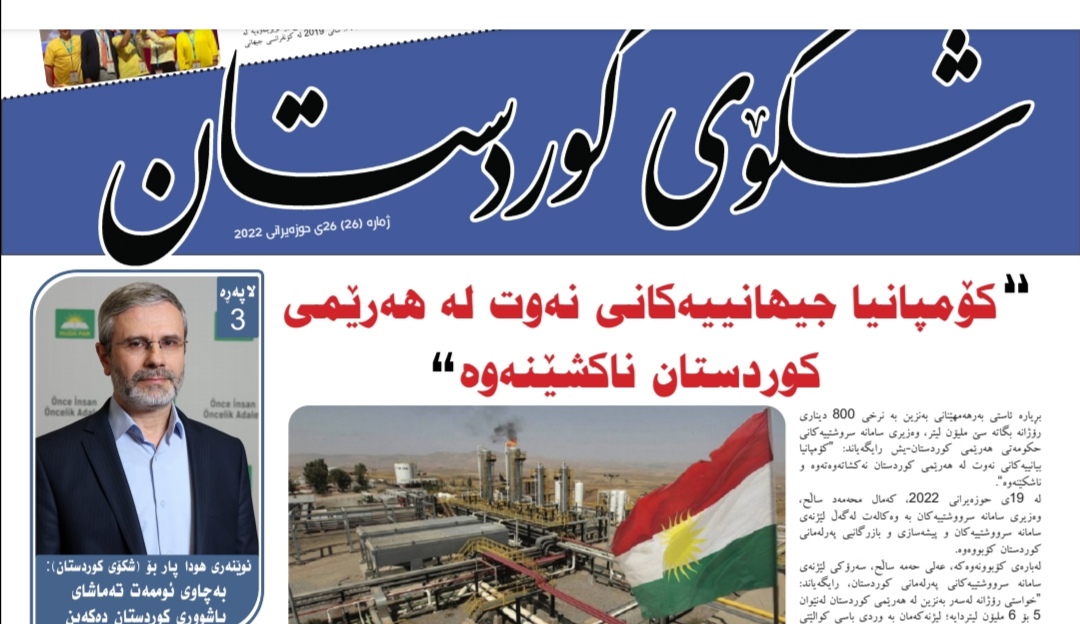 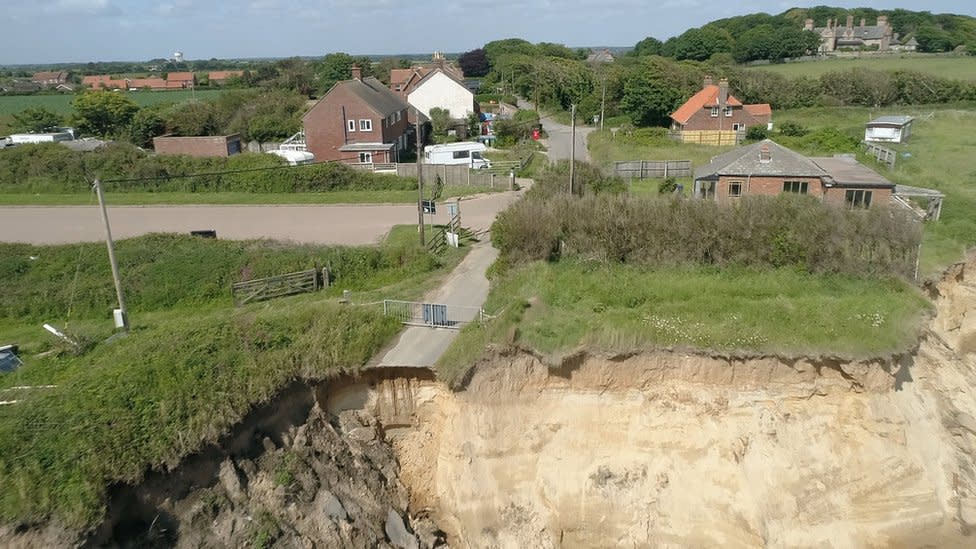